Stacey Steele has an extensive acting resume. She began taking to the stage at only five years old doing shows at camp and putting on puppet shows for her family and friends.  She slowly broke out of her shell and told her parents she "was going to be famous" so Mom Jeri and Dad Sammy gave her piano and voice lessons while she begged to audition for Broadway. Eventually, Stacey participated in off Broadway versions of Annie, Alice in Wonderland (as the White Rabbit), Grease (as Rizzo), Guys and Dolls (as Benny Southstreet) and most recently joined the talented cast of the Jackie Mason Musical, an off Broadway show that is currently touring in South Florida.  She also performs her one woman show, Stacey Steele Live, singing songs from film, television and Broadway all over the United States - and sometimes overseas.

In the last several years, Ms. Steele has gone into film acting growing her resume tremendously. She has been involved in several award nominated short films including Sehnsucht and Inqueeries. She is working on various feature films currently and is preparing to shoot two-three more features by early 2017. Stacey has also been the assistant director on a handful of features and eventually would like to direct her own film, which she has been writing. "Starr" is a biographical drama about family, addiction, abuse and starting over.

Stacey and friends on set! 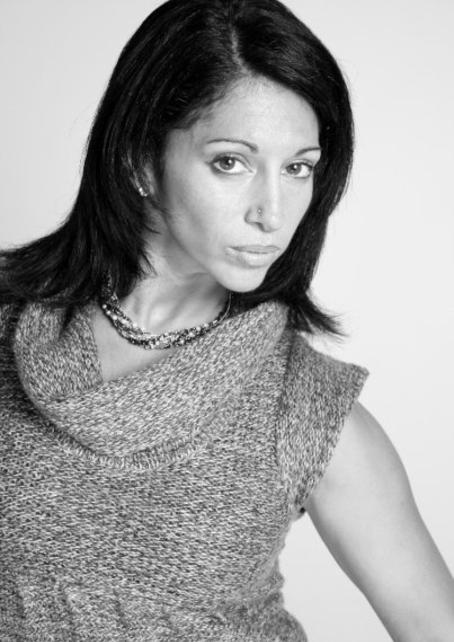