Get em while they're hot!

and now in Baby T's

(for your favorite busty homegirl) 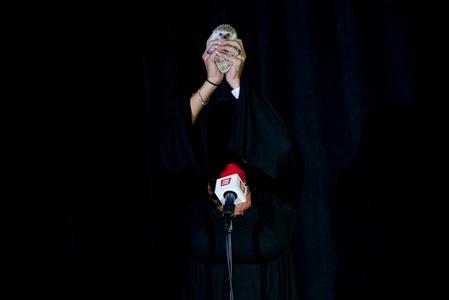 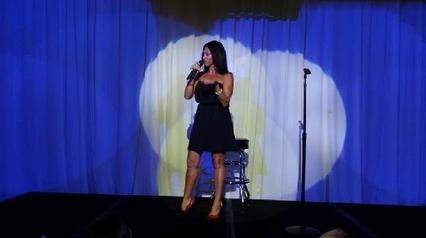 Fiona the Hedgehog. The comedy-hog. The Legend. 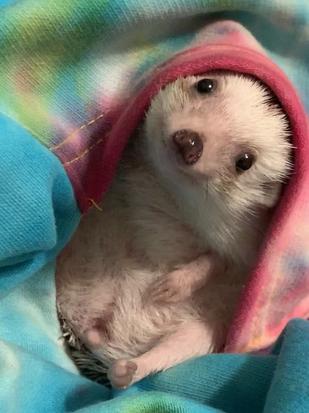 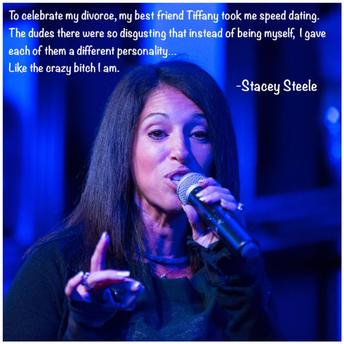 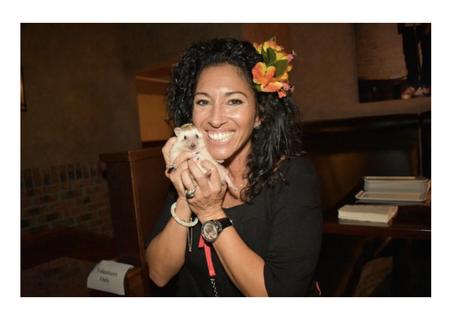 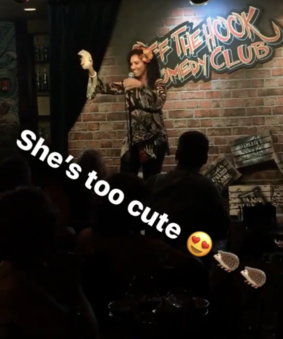 Stacey Steele hosting at Off the Hook Comedy Club in Naples, Fl 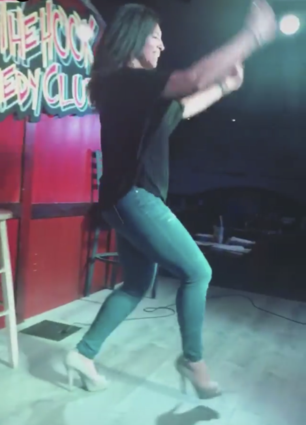 "Who Wants to Feel my Hedgehog"

"Yes, it is I, Stacey Steele, and yes, you can come see me perform stand up comedy live all over the U.S.! I cannot tell you how long I have waited to see this dream of mine come to fruition.  It's everything I had hoped for and more. If you are interested in seeing me totally uninhibited and being my zany self on stage in front of millions (ok, maybe more like 250...), message me for tickets. Check my facebook page for dates, updates and locations."

Ms. Steele has co-starred in, written, produced and directed projects including a plethora of web series, short movies and feature films. For booking, auditions or further info, email stacey@staceysteele.com.